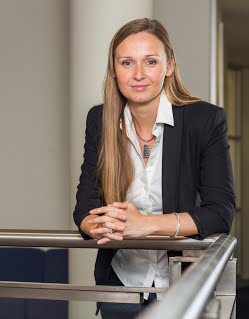 Professor
School of Economics
The University of Sydney
[email protected]

Professor Tymula combines theory and methodology from economics, psychology, and neuroscience for a better understanding of how people decide, why they sometimes make seemingly wrong decisions, and how to make them better choosers. Since arriving in Australia in 2013, Professor Tymula has been awarded over 33 million in nationally competitive grants as a Chief Investigator, including Centre of Excellence, DECRA, Discovery, Linkage grants.

Professor Tymula has consistently published in top 1% journals including Nature Communications, American Journal of Political Science, and Proceedings of the National Academy of Sciences of the United States of America. 30% of her papers are in the top 10% cited worldwide. She regularly presents her research to domestic and international peers through keynotes, seminars, and workshops and delivered over 90 scientific presentations over her career, including six keynotes.